Qualcomm stock rose as much as 7% on Tuesday after it issued bullish forecasts at an investor’s conference in New York and said that its growth doesn’t rely on a relationship with any single customer, such as its modem chip sales to Apple.

“This company can no longer be defined by a single market and a single end-customer,” Qualcomm CEO Cristiano Amon said.

Qualcomm currently supplies wireless chips for Apple’s devices but said it expects to provide just 20% of the modem chips needed for the 2023 iPhone. Company officials declined to say what percentage of its current revenue comes from Apple. The company reported $27 billion in total chip sales in 2021.

Qualcomm said it expects its entire chip business, called QCT, will grow at least 12% by 2024 even as it predicts its business with Apple declines to a “low single-digit” percent of sales in its chip business by the end of 2024.

“As we continue to invest in leading RF front end technology, there’s opportunity to supply to Apple. But as it relates to Apple, we don’t make any assumptions other than the assumptions we have in the plan,” Amon said. “So everything on Apple, we should think about upside.”

An Apple representative didn’t immediately return a request for comment. Apple bought Intel‘s modem business in 2019 and is working on its own wireless 5G technology but has not publicly discussed its modem plans.

Analysts had been looking for these indications from Qualcomm heading into the company’s investor day.

“The potential for Apple to eventually internalize their own chipsets remains an overhang on the stock’s multiple, and we believe many investors are looking for some sort of clarity on the level of earnings power they might underwrite without Apple chips in the model,” Bernstein analyst Stacy Rasgon wrote in a note on Monday.

While Qualcomm is best known as a supplier of wireless chips and processors for mobile phones, it said it has diversified its business and that over one-third of its sales is now driven by chips that power other kinds of devices, such as PCs, automobiles and virtual reality headsets.

For example, Qualcomm also said that sales of its IoT chips, low-power chips needed for smart appliances, will be up to $9 billion in revenue by 2024, up from $5.06 billion in 2021.

Likewise, the company said Tuesday that its automotive business could reach $8 billion in sales in the next 10 years, up from under $1 billion in 2021. Part of that will be achieved through a new partnership with BMW in which Qualcomm will provide chips for self-driving cars. 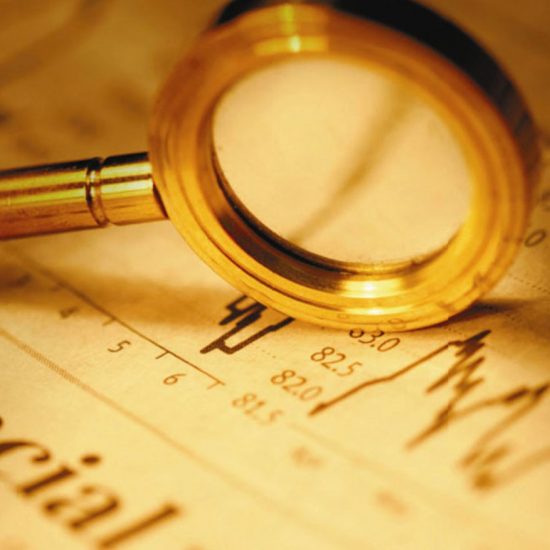 Buy These Stocks to Profit From EV Growth