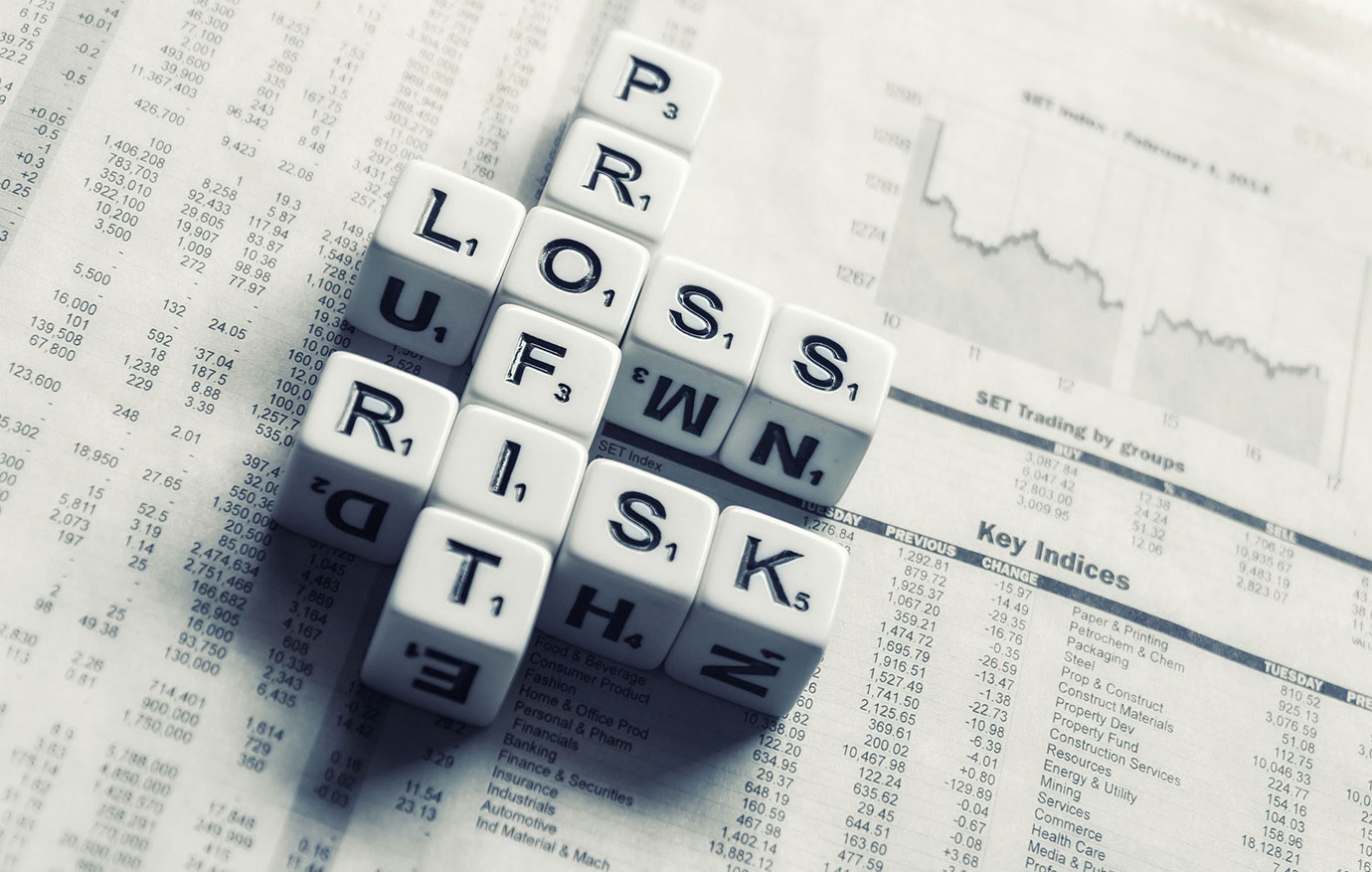 A customer pushes a shopping cart towards the entrance of a Lowe’s store in Concord, California, on Tuesday, Feb. 23, 2021.

Lowe’s beat analysts’ expectations for fiscal third-quarter earnings on Wednesday, as the company got a bump in business from home professionals and online sales.

The home improvement retailer also raised its forecast. It had previously predicted $92 billion in revenue this fiscal year. Now, it anticipates about $95 billion.

Here’s what the company reported for the fiscal third quarter ended Oct. 29 compared with what Wall Street was expecting, based on a survey of analysts by Refinitiv:

Lowe’s same-store sales grew by 2.2% in the three-month period. That was a sharp difference from analysts’ prediction of a 1.5% decline, according to StreetAccount.

The retailer has stepped up efforts to attract more home professionals, such as contractors and electricians, since they are steadier and bigger spenders. CEO Marvin Ellison said in a press release that the company’s sales to pros rose 16% in the third quarter. He said sales on its website jumped by 25%.

Lowe’s also said it plans to buyback $3 billion in shares in the fourth quarter. It repurchased 13.7 million of its own stock for $2.9 billion during the latest quarter.

This is breaking news. Please check back for updates.

Wind turbines in the Netherlands. A report