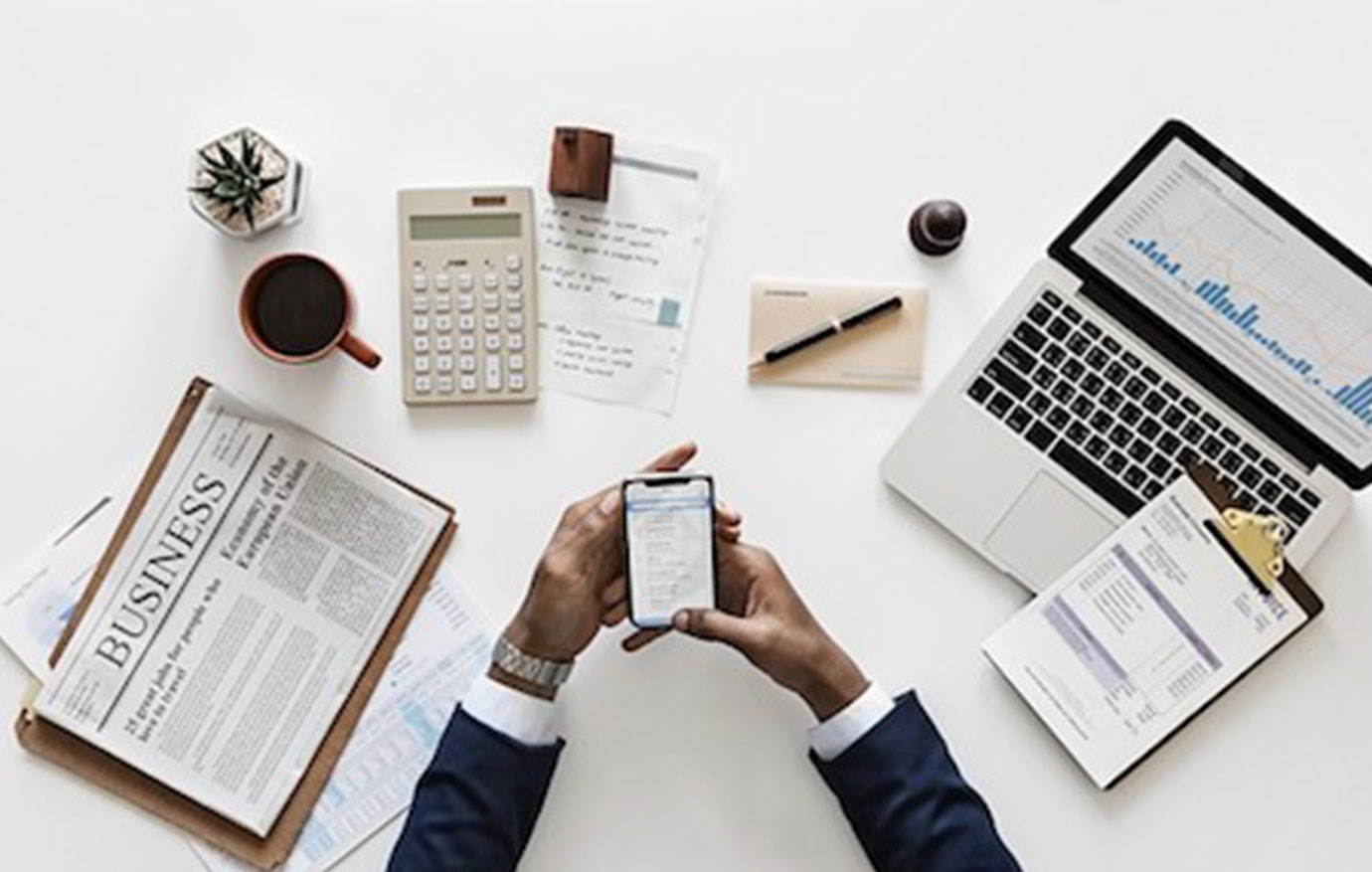 Parents walk away with their kids from the Meijer’s parking lot where many students gathered following an active shooter situation at Oxford High School in Oxford, Michigan, November 30, 2021.

James and Jennifer Crumbley, the parents of the teen accused of killing four students in a shooting at a Michigan high school this week, pleaded not guilty on Saturday to involuntary manslaughter charges.

Judge Julie Nicholson assigned a combined $1 million bond to the parents, according to the Associated Press. Nicholson also added other requirements, such as GPS monitoring, believing they posed a flight risk.

Prosecutors charged the Crumbleys with involuntary manslaughter on Friday. Oakland County prosecutor Karen McDonald said the couple committed “egregious” acts leading up to the tragedy. That included buying a gun on Black Friday and failing to intervene when their son, Ethan Crumbley, presented concerning behavior.

Crumbley, 15, opened fire at Oxford High School on Tuesday, killing four students. He’s being charged with four counts of first-degree murder, one count of terrorism causing death, seven counts of assault with intent to murder, and 12 counts of possession of a firearm in the commission of a felony.

Under Michigan law, parents can be charged with involuntary manslaughter if authorities believe someone contributed to a situation where there was a high chance of harm or death.

The pleas come just hours after the parents were captured in a commercial building in Detroit, where they appeared to be hiding, said Detroit Police Chief James E. White, in a news conference.

Warren Buffett says these are the best stocks to own when inflation spikes — with high prices no longer 'transitory,' it might be time to follow his lead