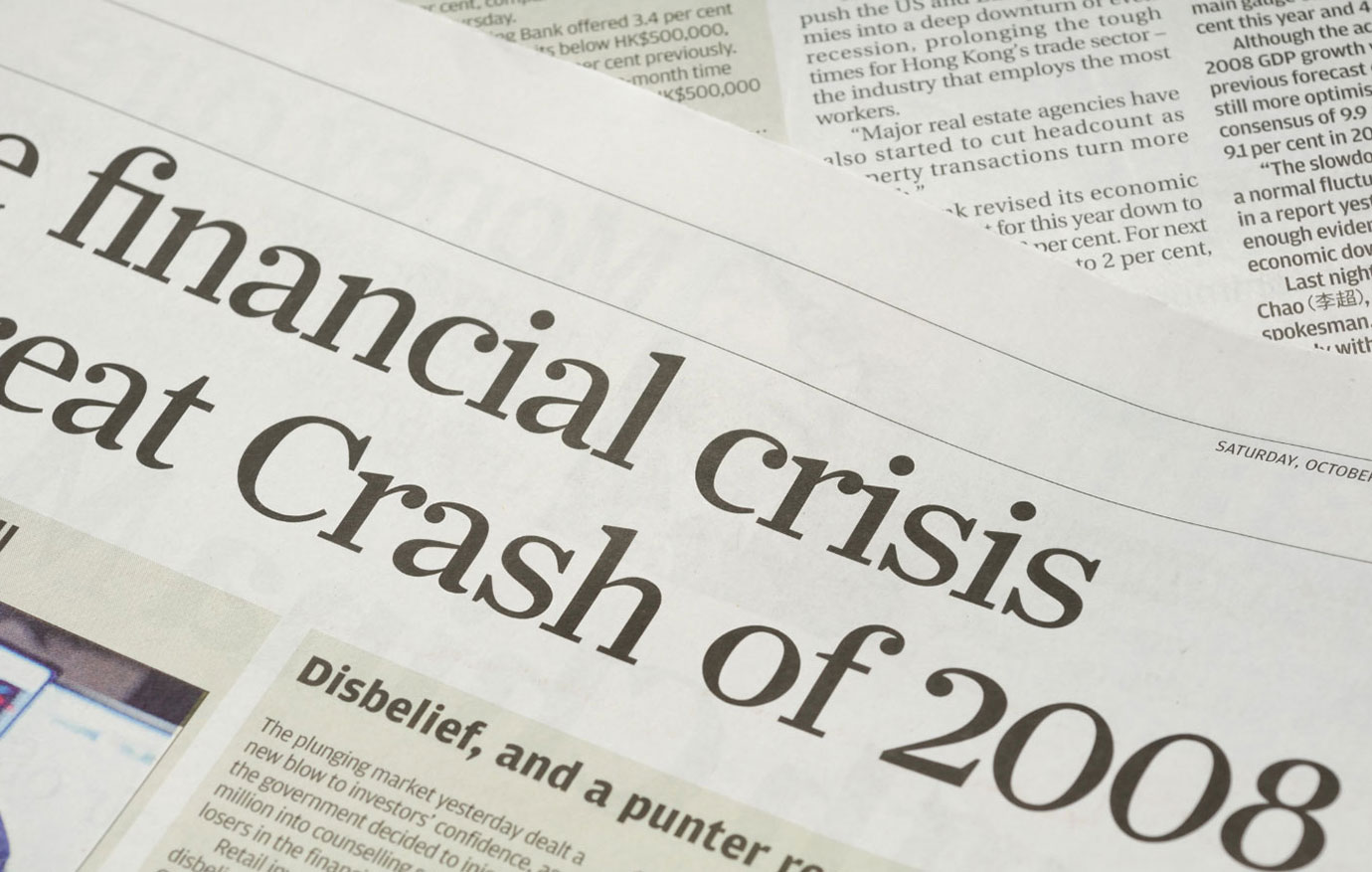 The American Innovation and Choice Online Act passed in a bipartisan manner, setting it on a path to potentially be adopted by the full Senate.

The committee’s House counterpart already advanced a similar bill and its movement in the Senate could bring momentum to that bill as well. While the White House has not yet weighed in on whether it will support this particular legislation, it has generally supported efforts to increase competition and President Joe Biden has installed progressive leaders at the antitrust agencies.

The bill has significant implications for Amazon, Apple and Google in particular, though as it’s currently written it would also apply to other large platforms like Facebook-owner Meta and TikTok. The bill prohibits dominant platforms, defined by criteria including their userbase and market cap, from discriminating against other businesses that rely on its services, in what’s sometimes referred to as self-preferencing.

That means, for example, Amazon could not simply decide to list its own private label products higher in its search ranking than third-party rivals’ listings. And Apple and Google could not unfairly rank their own apps higher than rivals’ in their own mobile app stores. The same principle would apply to Google’s general search engine as well.

Senators offered over 100 amendments to the bill by the start of Thursday’s markup, but only a handful were debated, as Sen. Amy Klobuchar, D-Minn., who chairs the antitrust subcommittee and led the bill with full committee ranking member Chuck Grassley, R-Iowa, urged efficiency and promised to continue workin on lingering concerns.

This story is developing. Check back for updates. 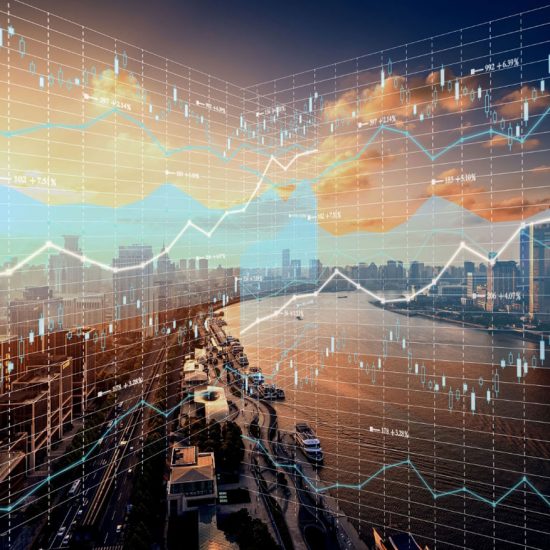 TipRanks Micron’s Outlook Misses the Mark, but the

Peloton to halt production of its Bikes, treadmills as demand wanes

Ray Dalio is having a good...