The S&P 500 this week took out its mid-June low, a level many investors were hoping would hold as the bear market bottom. The Dow Jones Industrial Average also closed in bear market territory on Monday for the first time since the early days of Covid in 2020, finally joining the S&P 500 and the Nasdaq there. Now what? 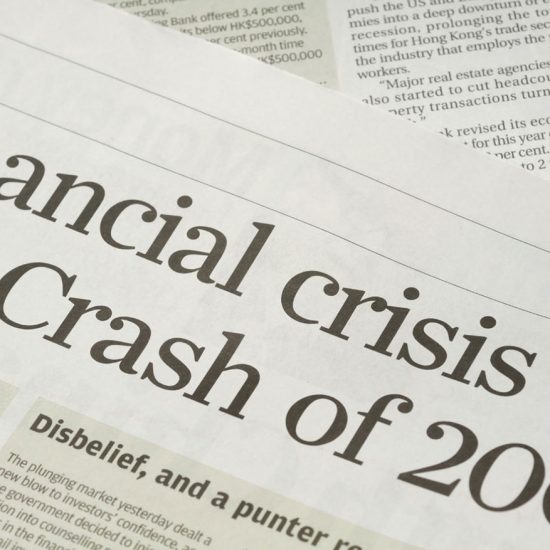 The stock market is trapped in a clear downtrend, and the situation co...

Is Apple a stock to buy or avoid? Two asset managers face off

It's been a tumultuous year for tech

How much money do I need to live entirely off dividends? Here is the lowest amount you can probably get away with

The stock market is trappe...